Our Promise To You:

We know how overwhelming it can be to find the customers you need online. The customers are out there, but what is the best way to reach them?

If you’re searching for a proven digital expert to help you find new customers, we’re here to help. Our team has years of experience and a proven history of helping businesses fuel their growth.

We started our agency to help people like you take your business to the next level. We’ll do the hard work of attracting new customers for you. So that you can focus on making your business extraordinary. 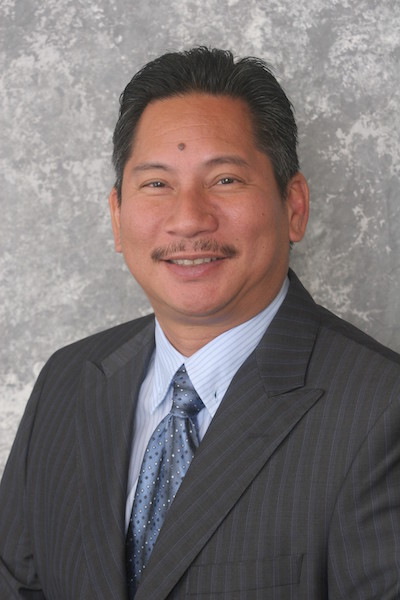 He is a two-time Best-Selling Author, and his most recent book was co-authored with Larry King.

His numerous articles have been featured in over 500 national media outlets. He has been interviewed on tv shows such as Times Square Today and Hollywood Live.  His appearances have been broadcast on major networks such as ABC, CBS, NBC, CNN, Fox Affiliates, A&E and Bravo across the country.

He is a real busy man. In addition to his main line of work, he is also a professional musician and international recording artist, and recently released a music CD of original music. His most recent accomplishment is as an Executive Producer of an important documentary motion picture.

His areas of expertise is also in the areas of general business, construction, architectural and engineering, real estate, restaurant, music entertainment and social media marketing. 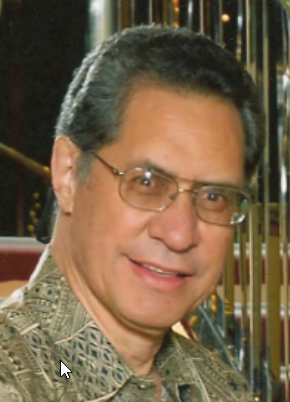 Martin K Pe’a retired from a 35-year banking career in technology innovations, audit and compliance, and operations, and has owned a digital consulting and marketing business for over ten years.  His company provides technology solutions, marketing strategies, and digital services for small businesses success.

In addition to helping small businesses compete online and market and grow successfully, his other interests include technology innovations in healthcare, the building and construction industry, and social and lifestyle changes and trends.

His other areas of expertise include general business, banking, marketing automation, reputation, and social media.